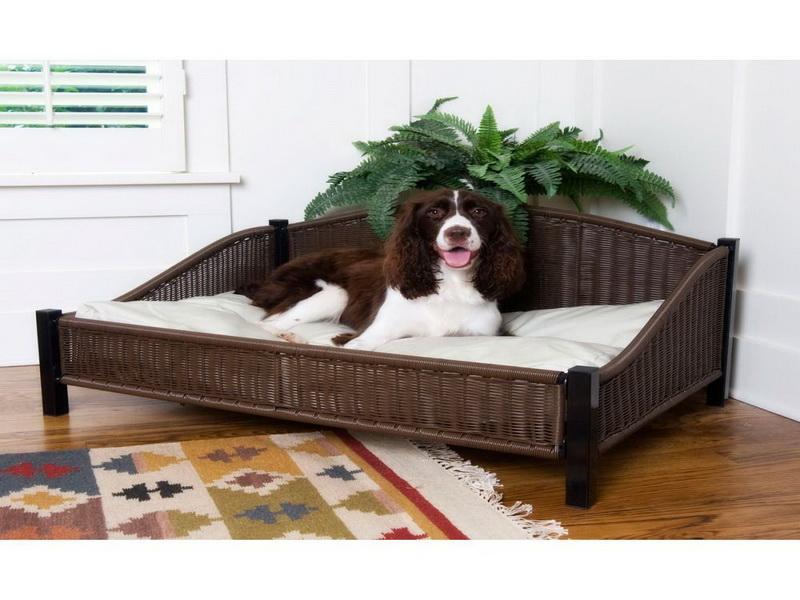 History of the Bed

These days most everyone in developed countries sleep on beds and mattresses.  Thanks to our innovative ancestors we enjoy a comfortable night’s (or day’s) rest.

During the Neolithic period some 10,000 years ago, primitive man began to alter their nomadic ways and set up permanent housing.  These early humans developed primitive beds for sleeping by piling up leaves, palm fronds or animal skins for comfort. 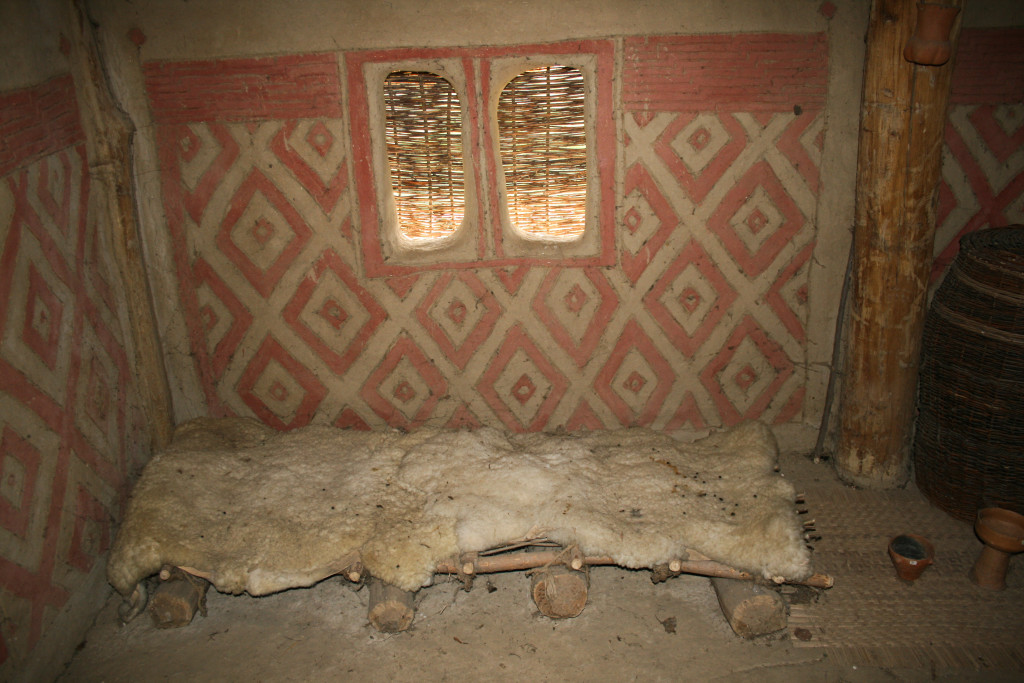 In the Early Dynastic period around 3100 B.C.,  ancient Egyptians crafted simple wooden platforms to lift the bed several inches to avoid dirt and drafts, as well as pests like insects, snakes, mice, and rats. These beds frames would have had woven reeds across the bed frame to support a soft cushion made of wool.

Rich Greeks and Egyptians had elaborate beds carved in wood often embellished with gold, ebony, and jewels.  These beds also symbolized the owners social status since the more elite you were, the higher your bed. 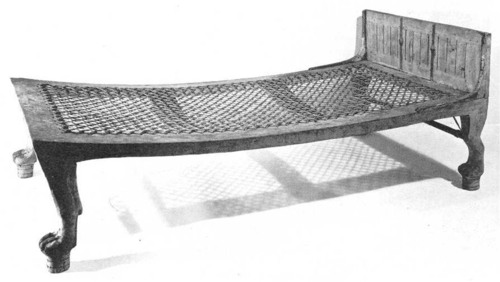 During the 13th and 14th centuries, bed became very elaborate in wealthy homes Canopies were often suspended from the ceiling above the bed or built onto or around the bed on a frame called a tester. Fabric curtains were hung around the bed to provide additional warmth, privacy, and to protect sleepers from insects and unhealthy drafts.

While the poor would still have slept on straw mattresses on the floor, it became common for the rising middle class to sleep on mattresses made of feathers during the Renaissance period. These mattresses were placed on top of basic wooden structures with leather or rope lattices built into the frames to.  These strips of leather or rope stretched and sagged over time and had to be tightened periodically, thus coining the phrase “sleep tight.” 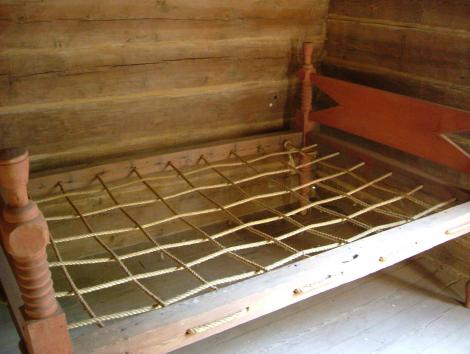 During the Renaissance, a style of bed which only had the tester and curtains at the head of the bed became popularized in France.   Owners tended to have either an elaborately carved bed frame or a light frame with elaborate hangings.

For the not so wealthy, important advances in the 1700’s began with the creation of iron bed frames with cotton-filled mattresses.  Disease was common and wooden beds often harbored bugs and insects. 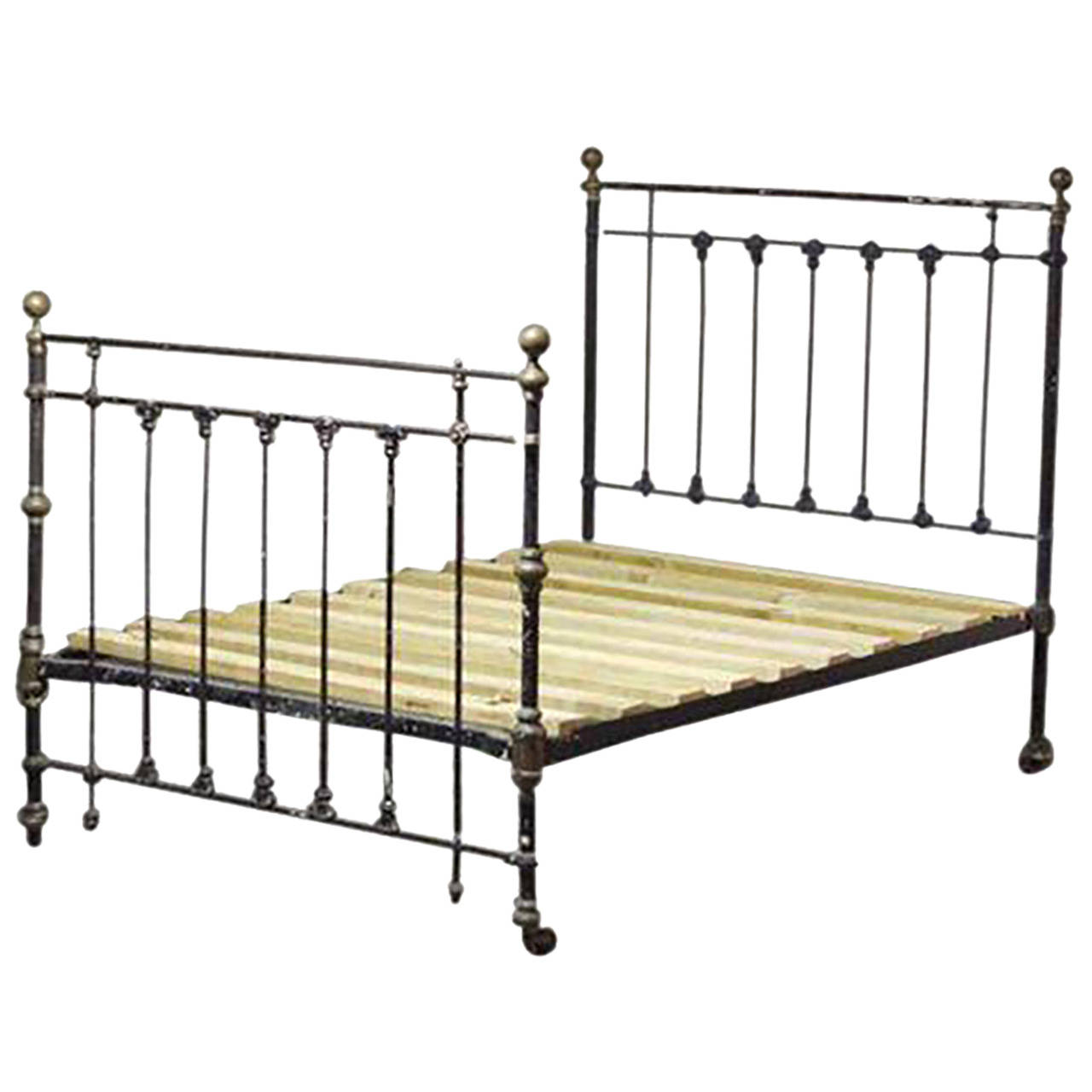 Although the modern innerspring mattresses was invented in 1871, it became mass produced and more affordable during the 1930’s.  Below is a typical scene at the Newberry County Mattress Project Center.

Today one can choose to sleep on a myriad of options from water, air, space age foam to luxurious traditional mattresses.  Bed frames choices are virtually unlimited with a wide selection to fit every design style.

Our fur friends have seen their own sleeping comfort expand through the years too! 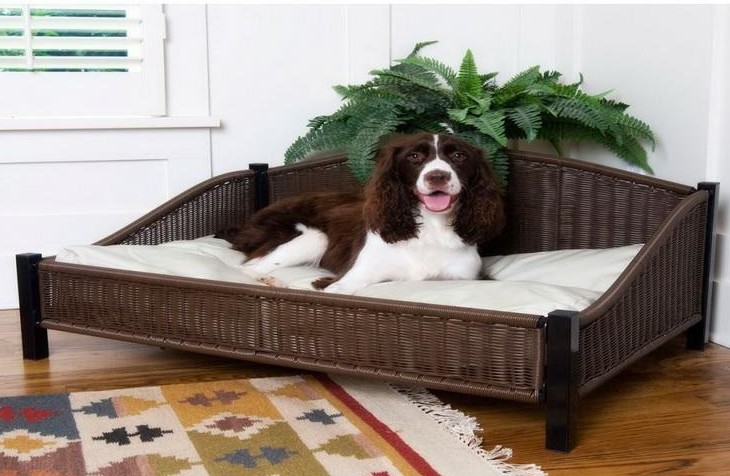